4 varieties were grown. Seeds of Belana and Annabelle came from producers abroad, seeds of Premier and Gullauga were obtained from Bergvin at Áshóll. The cultivation took place at Korpa and was primarily a production of raw materials for processing tests, but crop measurements were made. The variants came out very differently from the processing component. The new varieties Annabelle and Belana seem to be quite suitable for processing pre-cooked potatoes, although the "kidney-shaped" shape of Annabelle caused some disappointment, but this shape has not been a problem in previous experiments with this variety. In the consumer survey, participants identified a large difference between potato varieties and the participants' tastes were different. In general, the Annabelle potatoes came out best in the consumer survey.

Four different strains of potato were tested in processing of precooked potatoes. The strain Annabelle was best liked by consumers, but the kidney like shape did cause problems during processing. 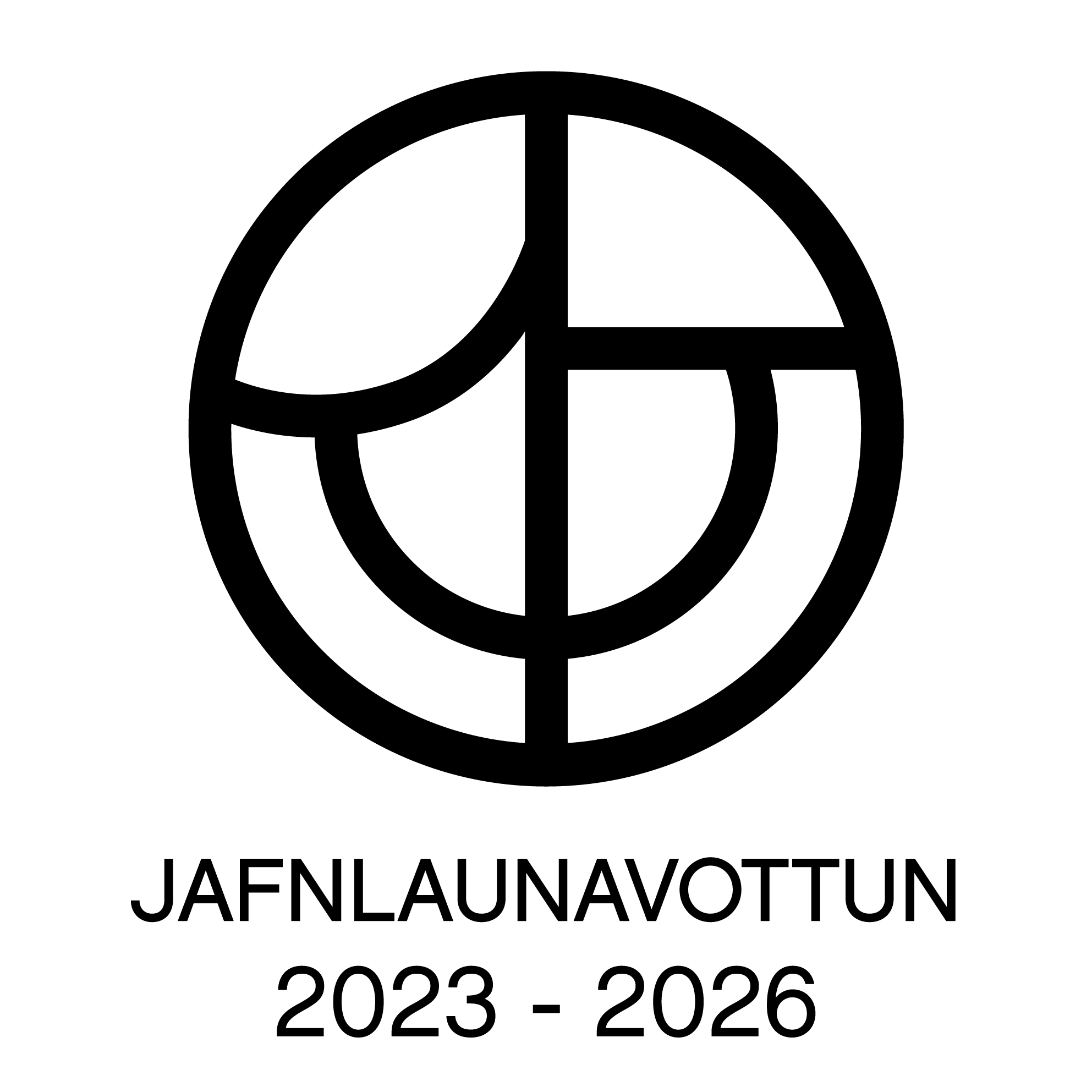